Experts in Audio and Video

Home/Experts in Audio and Video

With over 50 years of combined experience as Experts in Audio and Video, we are established and have built up long term relationships with many well known brands across the UK.

With our head office based in Bishops Stortford, Hertfordshire, we have a direct route into London.

Experienced Experts in Audio and Video

We have our own experienced office design and installation team, who work through all stages of the project in order to meet our clients needs.

From initial contact right through to client demonstration / handover we pride ourselves on our strong consultative approach and our attention to detail on all work undertaken.

Call the Experts in Audio and Video

Excite AV Ltd have recognised through experience that each AV project has its own challenges.

Each client has unique expectations, therefore we strive to understand every aspect of our clients’ needs in order to provide the best possible AV solution available.

Starting as a trainee theatre electrician in London alongside running his own part-time stage lighting business, assisting in a recording studio and supporting graduate directors with film lighting at the Royal College of Art in Kensington Gore. Jason pursued his passion for live music and sound engineering by transforming a former ballroom back into a nationally acclaimed reggae & ska venue, where he worked with many world-famous musicians & groups.

In 1999 he accepted an offer to play his part in the millennium celebrations as a senior engineer at the Millennium Dome where he was responsible for the technical design, construction and operation of Skyscape, the largest conventional cinema & music venue ever built in the UK.

Following a successful 10 years within Arts & Entertainment Jason focused on providing audio visual expertise in the corporate sector where he managed the presentation and video conferencing department for Goldman Sachs from the former daily mail Building in Fleet Street, London. His talents were soon recognised across the city, and he was recruited by a US-based company (PSAV) providing hospitality services across the UK where he headed up the Purchasing & Training (100+ Technicians) department and finally became Facilities director with responsibilities for 80+ luxury hotels including The Savoy, The Dorchester, and two of London’s famous exhibition Centres – Earls Court & Olympia.

In 2003 Jason met the now-late Peter Boizot (Founder of Pizza Express) and helped him complete the Broadway Theatre Refurbishment in Peterborough, rising from technical director to general manager before accepting a consultancy assignment for Carnival Cruises where he helped to make the Ocean Village 24/7 party ship brand a success. 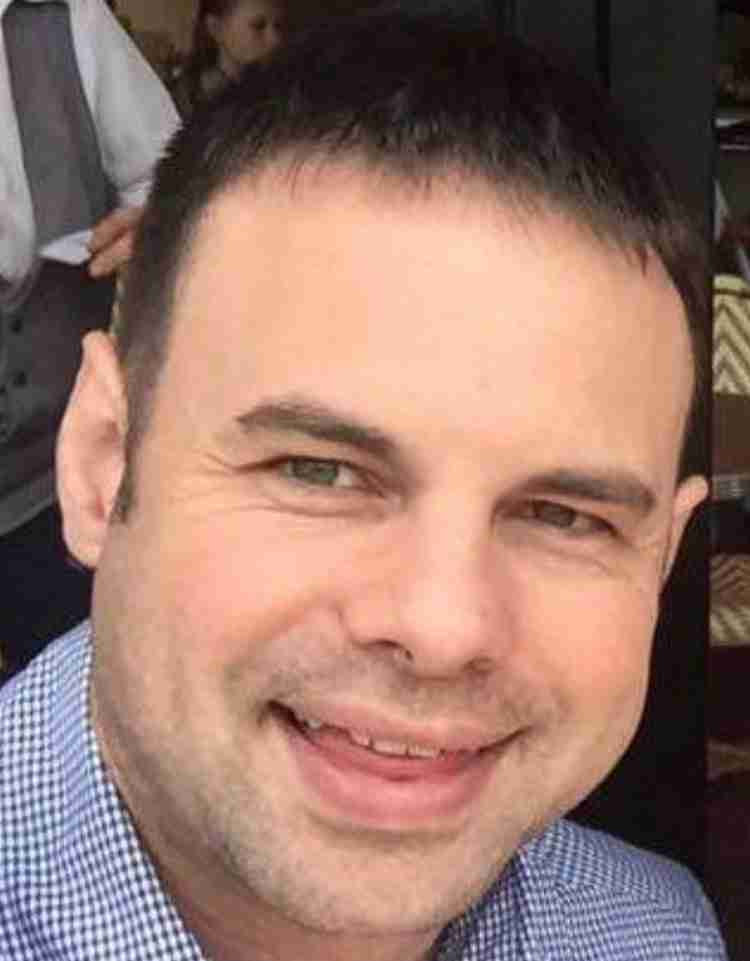 Jason continued building his technology skill set when he joined Brahler as UK Sales Manager toward the end of the noughties and spent several years designing, supplying, and installing interpretation training suites for 10+ universities across the UK. He also played a key part in rolling out the Digital Audio and Transcription Services replacing the traditional tape recording of judicial hearings in 900+ Criminal Courts across England, Scotland and Wales with digital equipment.

Some of Jason’s work within the Ministry of Justice was implemented into the Defence Fixed Telecommunications Service, then operated by BT and he was asked to design and supply several bespoke cutting-edge audio projects within military environments for the Ministry of Defence.

After a short diversion from engineering side of the business working in Business development manufacturers, distributors and systems integrators Jason took on the challenge of growing Excite Audio Visual Limited across many different verticals and seeking out new niches for the business. His recent efforts see Excite moving into the fields of IOT, Product Manufacture, and R&D within the environmental and health care markets. 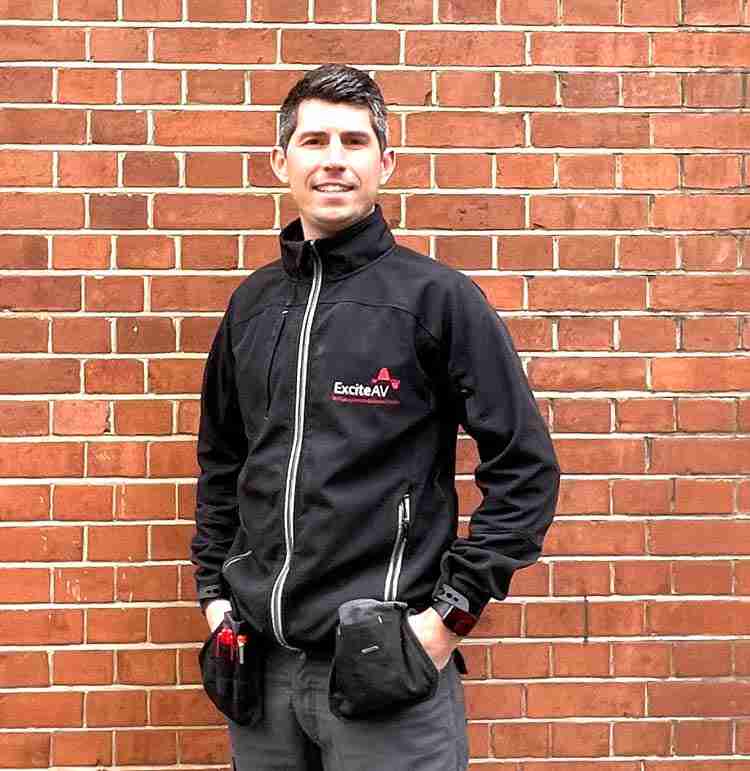 Gareth has been in the industry for the past 17 years, having gained a wealth of knowledge with various AV brands.

As well as being Co-owner / Director with Alex, Gareth heads up our project management.

Gareth has also worked with the Excite team on projects for ITF Borough, SSE Renewables, Galliford Try, and various other high end names in hospitality, leisure and corporate offices.

Being a keen golfer, Gareth works with a number of hotel groups looking after their AV needs, with plenty of work coming from networking on the golf course.

Alex has been in the Audio Visual industry for the past 7 years managing our sales and marketing.

With the ever-changing AV market needs, Alex works closely with our suppliers to help find the best solution for our clients.

Alex also works alongside our marketing team at QUADROcreative.com looking after the growth of Excite AV Ltd. 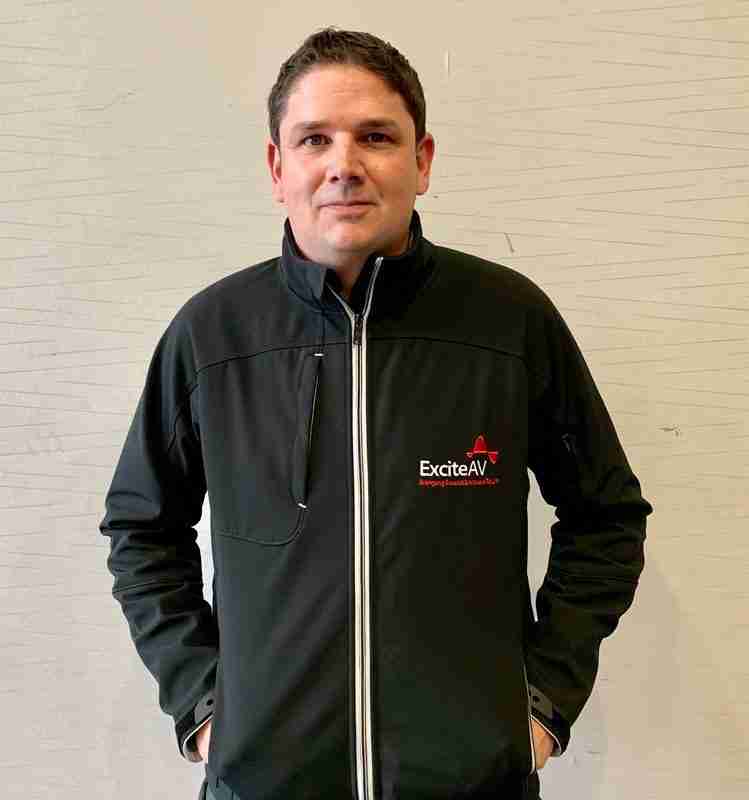 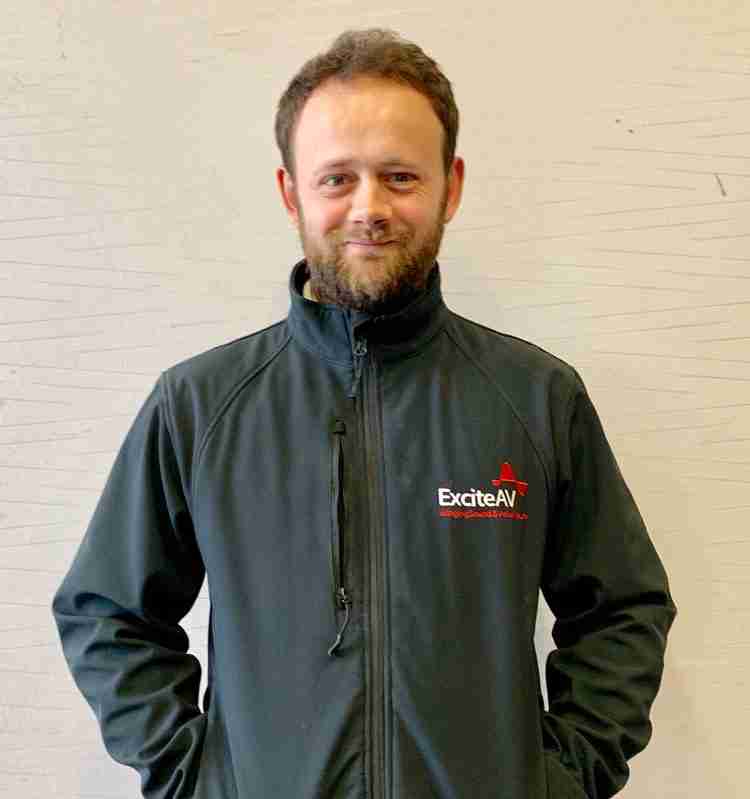 Carl has been in the industry a number of years and looks after the installations for the company.

His cable management skills are second to none, always looking at attention to detail.

From first fix right through to final handover Carl works well with site agents and the client when it comes to system demonstration.

Carl attends training programmes with our suppliers regularly to keep up with the latest AV programming and products on the market.

At Excite Audio Visual our Experts in Audio and Video have a wealth of sub-contractors that project manage and install for us up and down the country.

We have built professional relationships that have turned into friendships and there is always a team on hand around the country to help with our projects.

Do all our Experts in Audio and Video work for us directly?

Our sub-contractors are very important to us, without them the level of work we carry out wouldn’t be possible.

All of our sub-contractors are branded in Excite Audio Visual work-wear, have full PPE and site certificates where required. 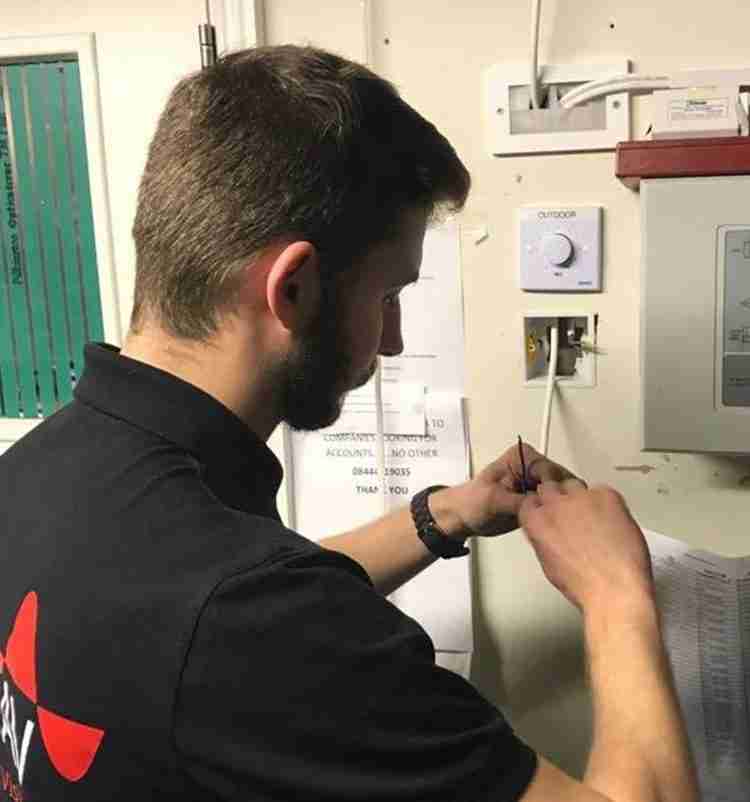